Please enter your date of birth 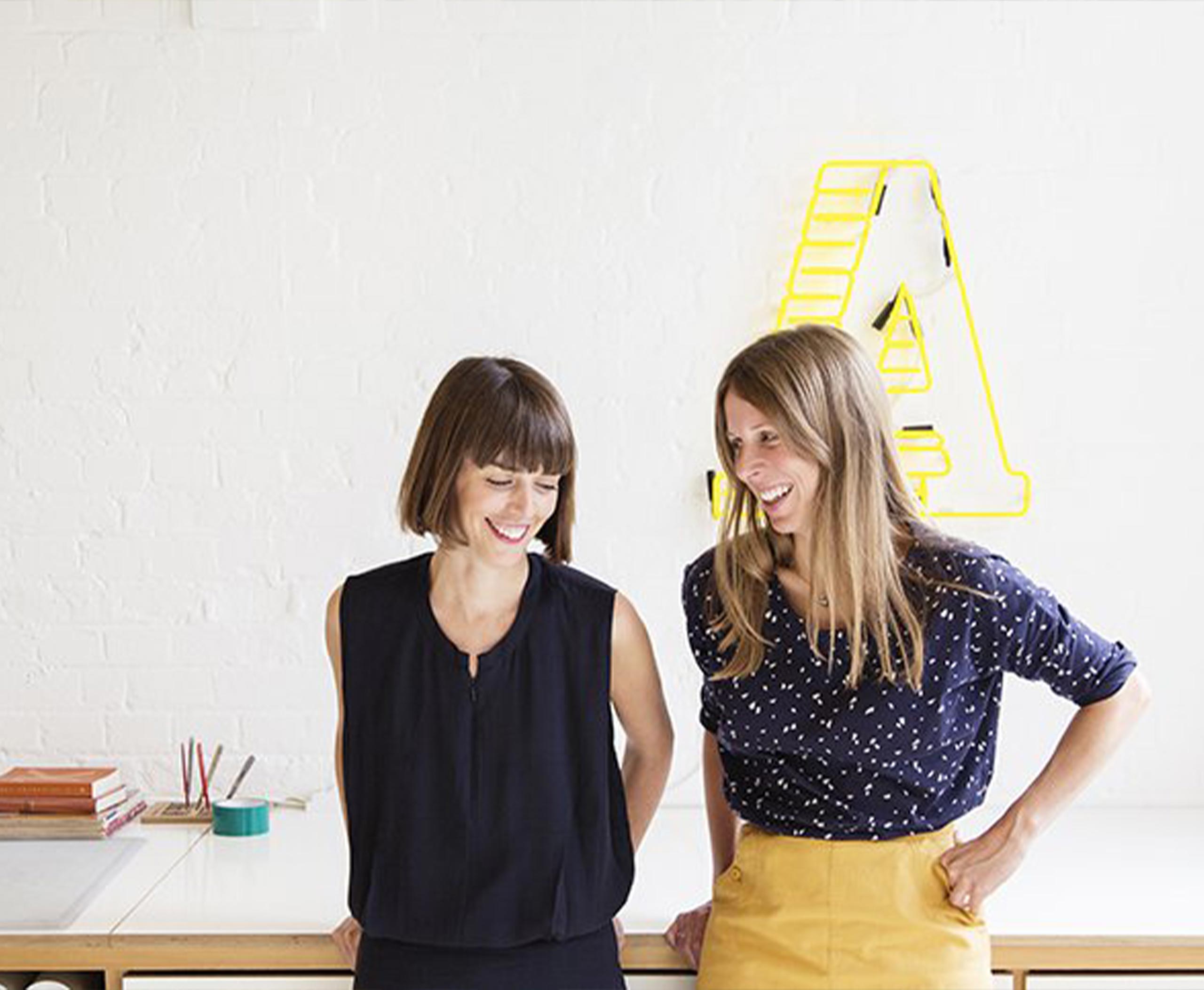 X MUSE’s brand identity was developed by London-based graphic design studio A Practice for Everyday Life. The studio, headed by Kirsty Carter and Emma Thomas, is a trusted collaborator of a number of internationally renowned institutions, galleries and companies, including Tate, the Whitney Museum of American Art, John Lobb and the V&A.

For X MUSE's brand illustration, it has created a contemporary interpretation of the icon system Monas Hieroglyphica, devised by the sixteenth-century alchemist John Dee. The new hieroglyphs also reference the Oculist Witnesses that appear in Marcel Duchamp's The Large Glass, a foundational work of conceptual art. Each element of the illustration is made up of four strokes, representing the four elements, the stages of distillation and the four dimensions (three spatial and one temporal).