Charles Jencks, who died in 2019, has left a lasting, living, three-part legacy: as a cultural theorist and diviner of the zeitgeist, as a designer of landscapes of transcendent beauty, and as founder of the Maggie’s Cancer Caring Centres, places of comfort and support designed by some of the world’s best architects.

Jencks was born in Baltimore in 1939 but moved to England in the mid 1960s. As a prolific architectural theorist - he wrote over 30 books - Jencks announced the death of Modernism and the arrival of Post-Modernism, what he called “radical eclecticism” (and part of a constant updating of the architectural taxonomy). For Jencks, architecture should embrace and celebrate symbolism, metaphor, history and the environment, not deny them.

Later he became known for his remarkable landscapes which he created in Scotland, England, Italy, China, the US and South Korea, creating landforms and features that referenced science and cosmology; most famously the 30-acre Garden of Cosmic Speculation in Dumfries, Scotland.

His energies were again re-directed when his second wife, Maggie Keswick, was being treated for cancer. The couple developed plans for a new kind of cancer care centre that was dedicated to comfort and solace rather than just treatment. The first, designed by Richard Murphy and nominated for the Stirling Prize, opened in 1996, a year after Maggie’s death. Jencks recruited a remarkable list of A-list architects to design more and there are now almost 30 Maggie’s Cancer Caring Centres across the UK but also in Tokyo and Hong Kong and housed in buildings designed by Frank Gehry, Zaha Hadid, Rem Koolhaas, Richard Rogers, Piers Gough, Foster and Partners, Snøhetta, Thomas Heatherwick and more.

Jencks was the first person Nicky and Robert Wilson called when they began planning the introduction of art and creative landscaping into the grounds of Bonnington House, what would become Jupiter Artland. It took almost a decade to complete Cells of Life, but Jenck’s celebration of the base elements of organic life, a landscape of precise hills and ponds framing the estate’s aquifer, is now the sculpture park’s centre piece. The sculptural landforms of Cells of Life were also the inspiration for X MUSE’s bottle with a silhouette that echoes its tiered sloping grass banks and emphasises how vital water is to the X MUSE concept. 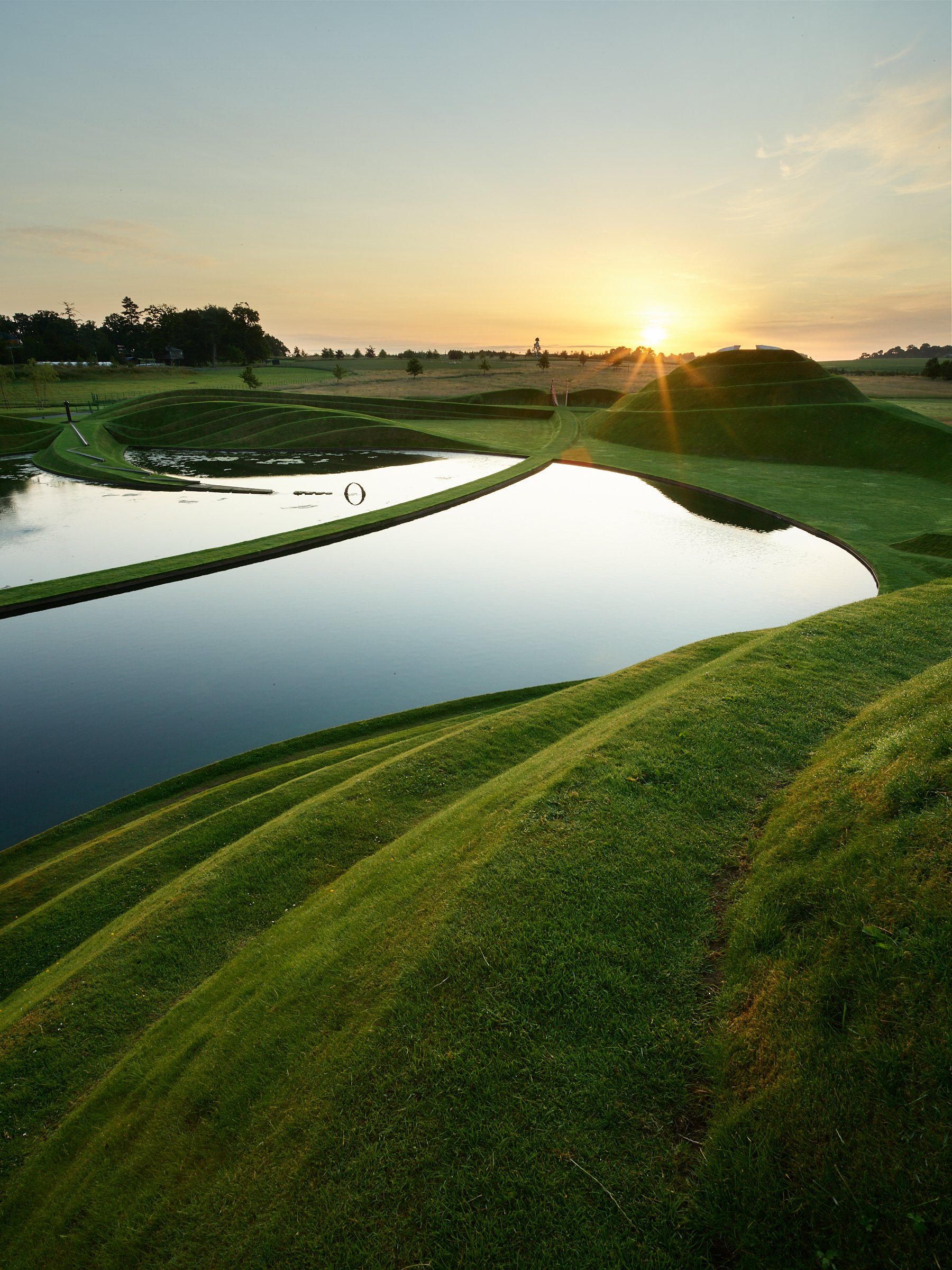 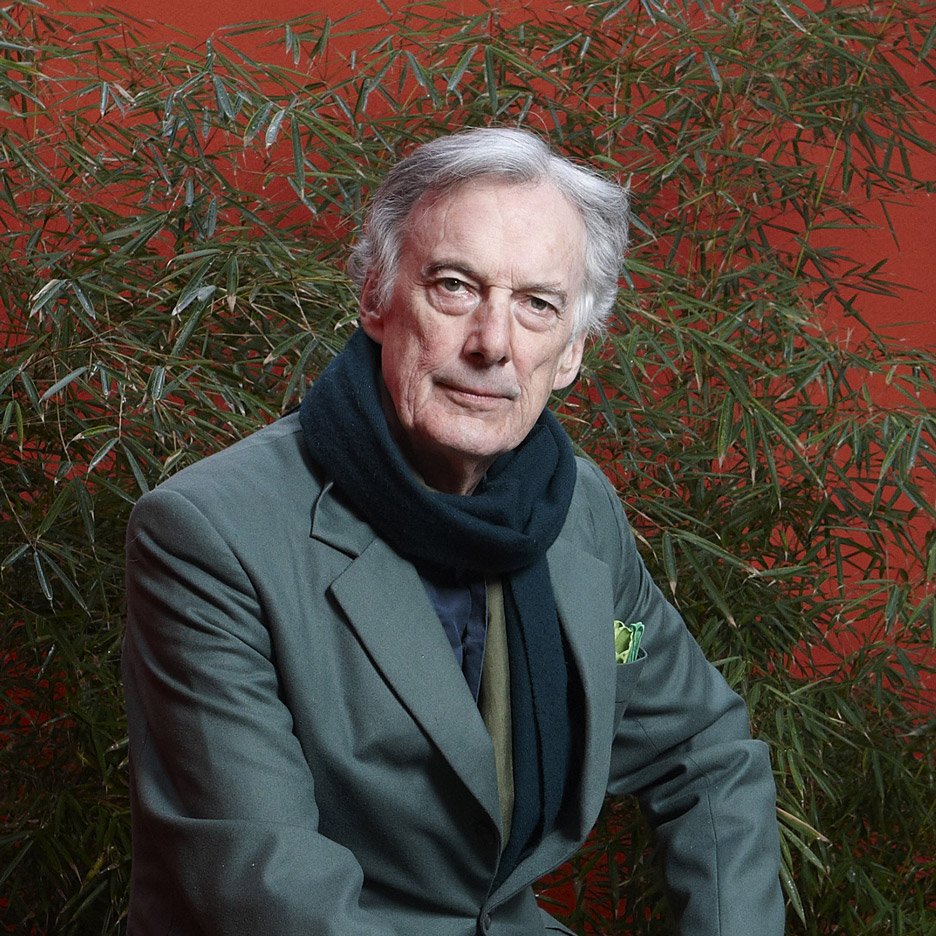