X MUSE is inspired not just by art and artists but by artistic practice and thinking. As for the artists, what we create is built on deep research and constant interrogation. We examine what we see but also consider where we are standing, whether our focal point and perspective can be shifted to reveal new insight, X MUSE is a brand that recognises the parallels between art and business and has integrated the discourse of particular artists into its brand vision and methods. The works and practices of James Lee Byars, Hilma Af Klint, Yves Klein and Sigmar Polke have strongly influenced the X MUSE philosophy. Other artists, such as Ian Hamilton Finlay, Charles Jencks, and Marcel Duchamp, have been a more direct inspiration for our identity, product and packaging.

Ian Hamilton Finlay was a Scottish poet, writer, artist, publisher, gardener and landscape architect. After serving with the British Army during WWII, he began to write poetry, short stories and plays while working as a shepherd and labourer. In the 1960s Finlay began experimenting with Concrete Poetry, a formal approach where layout and typography are as carefully considered as verse and metre. His magazine Poor. Old. Tired. Horse became a vital space for concrete poetry and experimental layouts and typography. Later he created poems specifically to be inscribed on stone and placed in nature, a land art that seemed ancient and utterly contemporary at the same time.

These ‘poem-objects’ were a key feature of his garden, or ‘interactive poetic landscape’, Little Sparta in the Pentland Hills near Edinburgh, an inspiration for Jupiter Artland. Little Sparta is now considered one of great works of Scottish art and perhaps the UK’s finest post-War garden.

Finlay was a man of wide interests and contradictions, a generous spirit and a picker of fights, a conceptual artist obsessed with Classical architectural forms, with fishing, wild land and sea scapes, particularly those of and around the island of Rousay in the far north of Scotland, the French Revolution and the symbolic and actual machinery of WWII.

Xth Muse, installed in 2008, two years after his death, is one of a number of Finlay works at Jupiter Artland. The piece is a bust of the poet Sappho - Plato insisted that she deserved that title - on top of an austere, eight-foot column of Portland stone. And it is from this piece, a thing of rich, complex resonances and pure beauty, that we take our name. 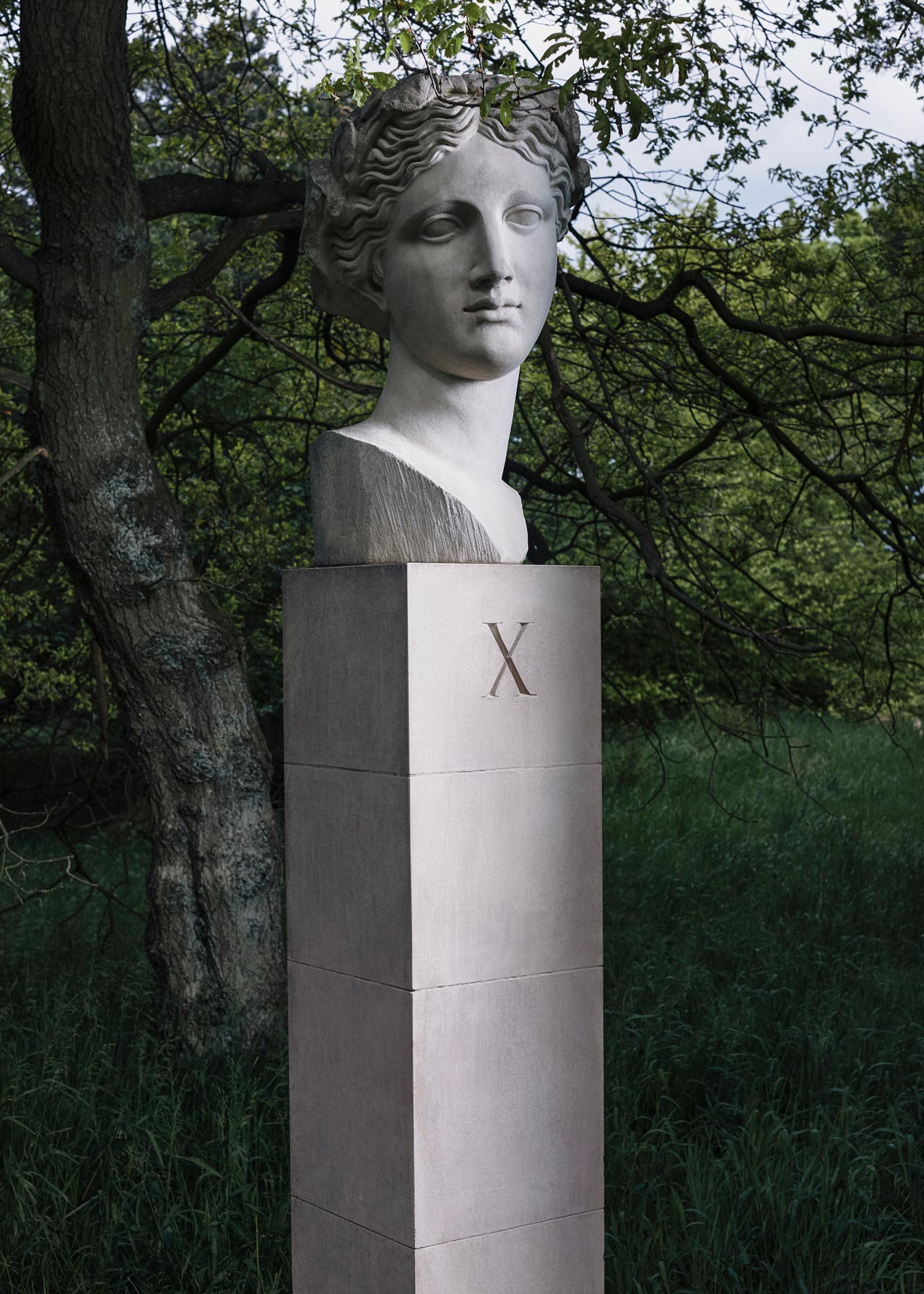 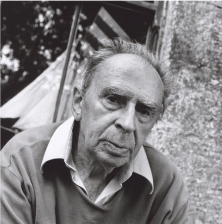